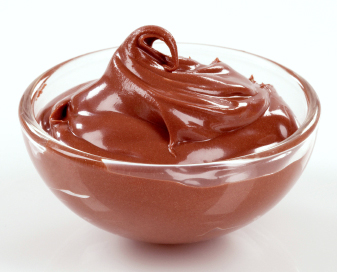 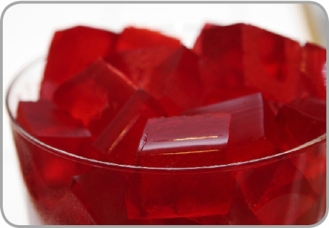 Two Jell-O giants duke it out
Everytime I open my fridge I am faced with a very difficult choice: what to eat. More often than not I am just looking for a snack to satiate my hunger until the next major meal.

Two snacks I am always torn between are Jell-O gelatin and pudding. They are both sumptuous snacks but sometimes one suits better than the other. Pudding is perfect for chocolateers but gelatin is light, colorful, and gooey (which is cool).

Pudding usually requires more of a specific mood while gelatin can be eaten at pretty much any time. However, it seems like you always get more in a cup of pudding than in a cup of gelatin. I guess it has something to do with the heaviness of it or something.

I’m not gonna pretend like I know what I’m talking about because when it comes to food I just eat the closest thing in my general vicinity.

I think in a head-to-head fight though, pudding would win. It just has a more solid standing. It’s chocolate, creamy, and longer-lasting after being eaten than gelatin. Gelatin does seem to be more frequently eaten but that is also part of the problem. When I would just need one cup of pudding I would usually need two cups of gelatin.

Who cares which one is better anyway, we all know that we’re just gonna keep eating both way too much.

Welcome to the feed. My name is JP. The JP Feed is designed as a host to a league of stories, thoughts, and wonders from the minds of anyone that either is just perusing through or serious readers that want their voice to be heard. Anything from poetry to art to just humorous anecdotes is highly encouraged. Here our main goal is to satiate our hunger for knowledge and ideas.
View all posts by JP Feed »

Posted on March 8, 2012, in Random/Miscellaneous and tagged gelatin, Jell-O, pudding, pudding vs gelatin. Bookmark the permalink. Leave a comment.